Looking for a great way to enjoy Valentine’s Day at home with your date? True, it’s not that easy to go out for a fancy dinner these days, and going to see a show is completely out of the question. This year people have been forced to be a bit more creative when planning a romantic Valentine’s Day date.

Even though you might not be able to go out, you can still pick up a dozen red roses, order takeout from your favorite local restaurant, uncork a bottle of wine, and celebrate the holiday of love safely at home with the one you love. And through the convenience of streaming, you can watch virtually any movie you want, any time you want, without having to rush to a theater, fight for a good seat, or pay a small fortune for overpriced popcorn and soda.

Whichever streaming service you use, there’s a Valentine-appropriate film for every date and every taste. Here are a few we love!

Sometimes you just want to laugh, cry and coo over some adorable love stories. These are our picks.

Available to stream on Amazon Prime, this 2010 movie stars Vanessa Redgrave, Franco Nero, Amanda Seyfried, and Christopher Egan and is set in picturesque Verona, Italy. It tells the story of a young writer who discovers a 50-year-old letter with life-altering consequences for not just the writer but also for two star-crossed lovers who separated decades ago.

A successful sports agent, played by Taraji P. Henson, gains the ability to hear men’s thoughts. She attempts to outsmart her colleagues with her newfound power, but when she goes to extreme lengths to put her relationships to the test, the laughs ensue. Also starring Aldis Hodge and Richard Roundtree. Streaming now on Amazon Prime.

Before there was Meghan Markle and Prince Harry, there was Julia Styles as pre-med college student Paige Morgan, who falls in love with a prince posing as a normal college student. Now on Netflix.

You might be lucky in love, but sometimes you might want to cry over those who aren’t. These movies will bring out your – and your partner’s – soft side every time.

This epic James Cameron blockbuster is over 3 hours long but worth every minute. Starring Leonardo DiCaprio and Kate Winslet as the star-crossed lovers on the doomed ocean liner. On Amazon Prime.

Part love story. Part breakup film. It’s a whirlwind tale about finding yourself after a painful breakup. It’s the perfect date night movie to pair with wine available on Netflix and starring Gina Rodriguez and Brittany Snow. Lots of wine. And a box of tissues.

Abbie and Sam have always known they’re a perfect match, from childhood through their engagement. But when Abbie is diagnosed with cancer, it changes the course of their entire future. Starring Gugu Mbatha-Raw and Michiel Huisman and streaming now on Netflix.

These classics are a hit every time – and if you haven’t seen them, now’s your chance!

To Catch a Thief

Cary Grant, Grace Kelly, need we say more? It’s the story of a former thief suspected of a new slew of crimes and the beautiful woman who romances him. It is set in the gorgeous South of France, has Alfred Hitchcock suspense, and did we mention Cary Grant? Available on Amazon Prime.

The clothes, the classic New York setting, and THE CLOTHES. Audrey Hepburn stars as Holly Golightly, an ultra-stylish fortune hunter who becomes captivated by an aspiring writer who moves into her building. As romance blooms between the two, Holly’s secret past comes to light. Now on Netflix.

Maybe you’re not into sweet and sappy, or maybe you and your friends want to stage a holiday horror night. Give these scary flicks a try.

A decades-old folk tale surrounding a deranged murderer killing those who celebrate Valentine’s Day turns out to be true when a group defies the killer’s orders and people start turning up dead. This 1981 horror classic is streaming now on Amazon Prime.

Based on Stephen King’s novel and streaming now on Netflix, Gerald’s Game stars Bruce Greenwood and Carla Gugino as a married couple whose attempt to spruce things up in their marriage while at a vacation retreat goes horribly wrong. Cue the dog, and not the cuddly man’s best friend kind.

From romantic comedies to tearjerkers, timeless classics, to valentine thrillers, you can customize the perfect Valentine’s Day date movie for you and your valentine, right from the comfort of your ouch. Grab some popcorn and a bottle of your favorite wine, and get ready for a cozy, romantic holiday just for two. 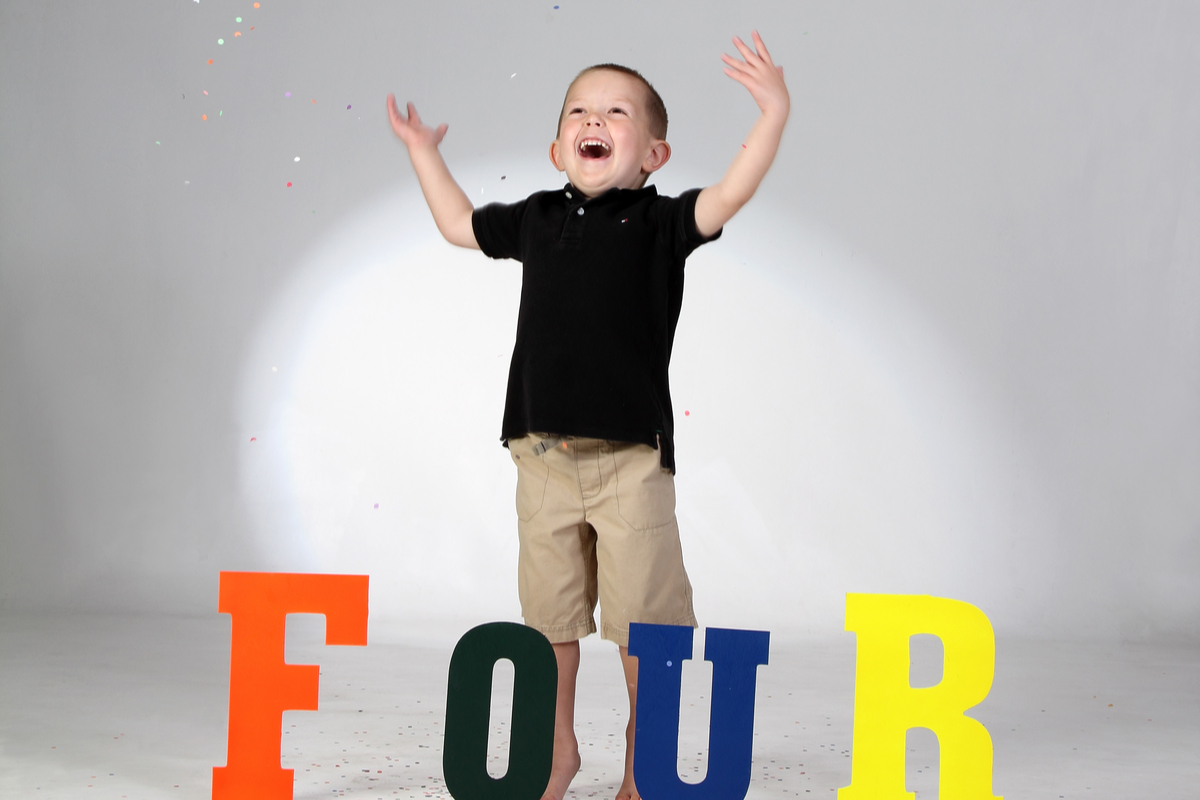 12 amazing tween birthday party ideas your kid (and their friends) will actually think are cool
www.newfolks.com

10 indulgent dessert recipes you can whip up in no time
9 clever hacks to organize your storage room so you can actually find things
Add zest to your salad: 6 unique salad recipes you can throw together easily
Missing out on your summer vacation? Stream these 8 travel shows
10 appetizing recipes that make sweet potatoes a healthy part of your meal
How to propagate lucky bamboo in 5 easy steps so you don’t have to buy it
We all love Costco samples, but doing these 6 things will make everyone hate you
7 incredible Crockpot chicken recipes that take no time to prep
25 stellar staircase ideas to freshen up the look of your home
The easiest way to get sticker residue off new bowls, plates, and furniture