How much does a solar roof cost? Though many know solar power requires an expensive investment, it can be challenging to pin down an accurate estimate because so many variables are involved. The size of your home, climate, and manufacturer all contribute to variability in total cost, so it’s important to do your homework before you commit.

That being said, although the initial cost of installing solar panels is certainly high, it will save you money long term. Since you can power your entire home with solar roof panels alone and no connection to the grid, you could cut your electric bill in half. For a more specific savings estimate, check out Google’s Project Sunroof. With this tool, you can simply plug in your address will estimate what kind of savings you might realize by switching to solar power.

What’s more, installing solar panels will reduce your home’s reliance on the grid. Though some regions power their grid with natural gas, solar, or wind energy, more than half of the U.S.’s energy is from fossil fuels. By going solar, you can play your part in reducing your region’s reliance on coal power and do your part for the environment.

If you’re on the fence about purchasing solar panels for your home, keep reading for some pros and cons to help you decide.

Solar roof costs aren’t the only consideration when you’re making your decision. The pros and cons of switching from your local power grid to solar power certainly tip in favor of the pros.

Pros of switching to solar power

Cons of switching to solar power

What are the costs of installing solar panels?

Likely, you’ll save more than this over the long run. While the exact figure depends on how much energy you generally consume and the average cost of electricity in your area, switching to solar power generally leaves you with a bill that’s 20 percent the price of your previous ones. That number rises to 40 percent for homes with electric heating or air conditioning systems!

Better yet, state governments also offer tax incentives for those who install renewable energy systems like solar panels (and even more so for electric car owners).

What are the costs of installing a Tesla solar roof?

Tesla’s solar roof consists of a 70-micron thick, fully tempered glass top layer and another 150-micron thick textured protective layer to shield against minor impacts. The high-performance, low-cost roof tiles are four inches wide and have integrated photovoltaic cells embedded into them. Due to their design, these cells can generate up to 80 percent more electricity than traditional panels.

As for the overall price, you’re looking at spending upwards of $39,017 according to Tesla estimates. This price includes what you can expect to save from local and national tax incentives. Obviously, the average cost is far higher on the front end than standard solar panels, and you must also purchase a Tesla Powerwall. However, it is an energy-efficient solution that’s a great alternative to bulky rooftop panels.

You’ll also end up saving more with the Tesla solar roof over time since these solar roof shingles cost $2.01 per watt, which is less expensive than the average solar panel cost nationwide.

Is solar power right for you?

Though you’ll see great savings in the long run, it’s still a pretty hefty investment upfront. Before you make a decision, take the time to calculate the costs of your current electricity usage. Compare that to any savings you might gain by switching to solar power, taking into account your location and any government incentives for which you may be eligible too!

If you’re a homeowner, then you’re likely aware that traditional electric power costs are rising. The grid is based on outdated technology that’s more than a hundred years old, and the infrastructure definitely needs an eco-friendly update. With the environmental and monetary costs of fossil power, making a move toward solar power just makes sense. 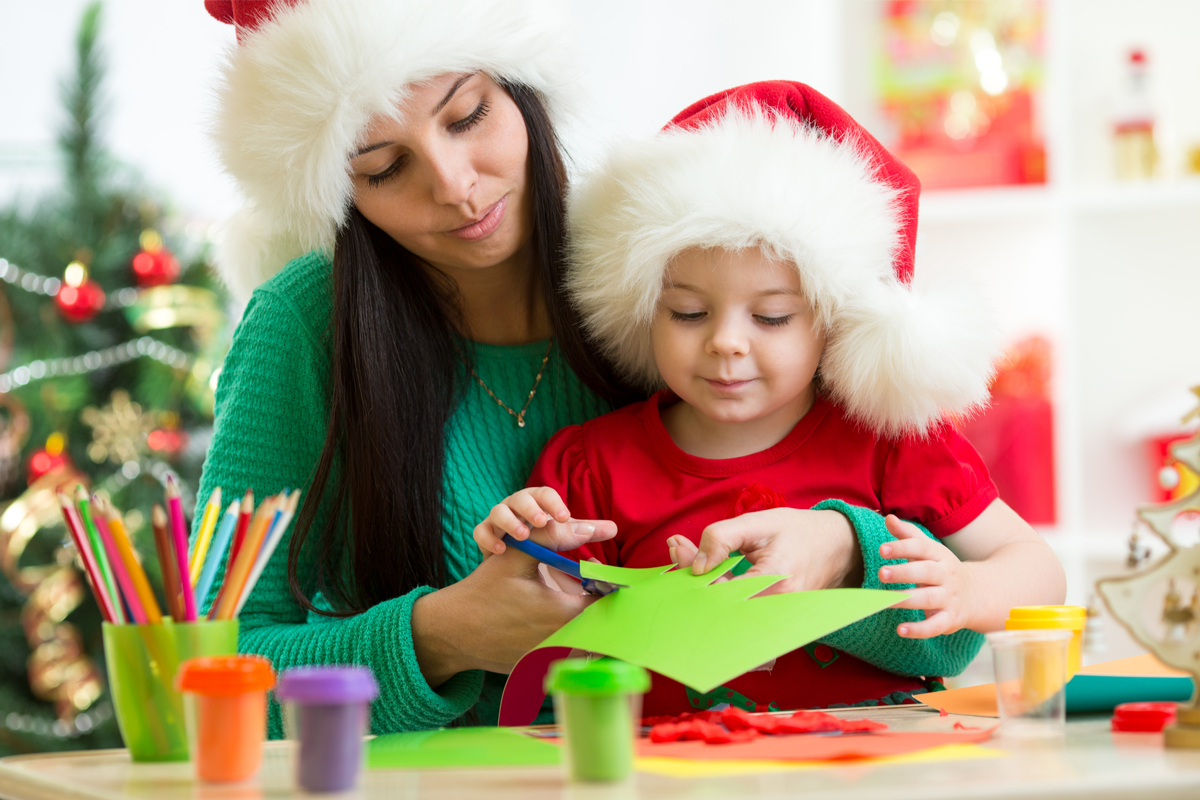 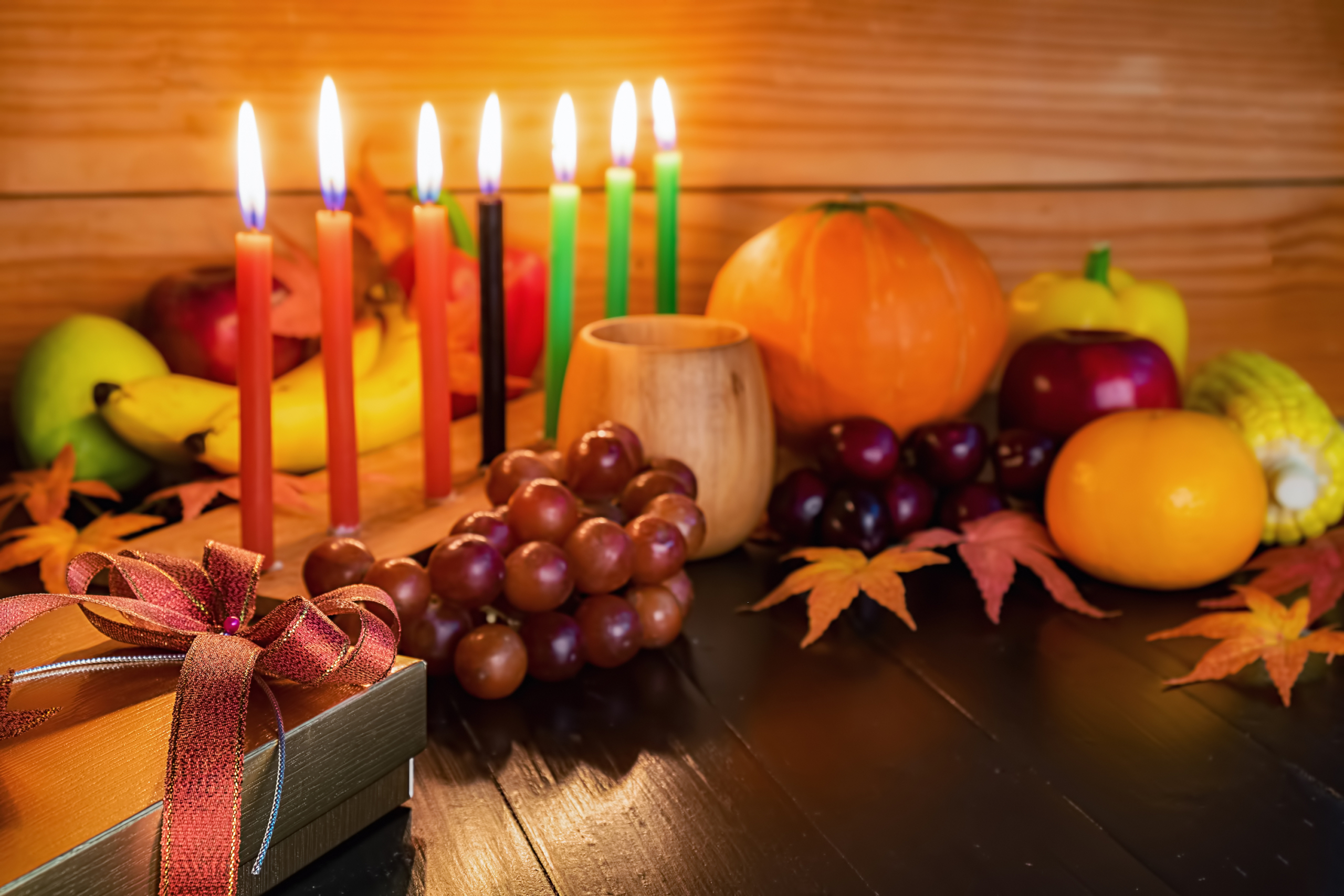 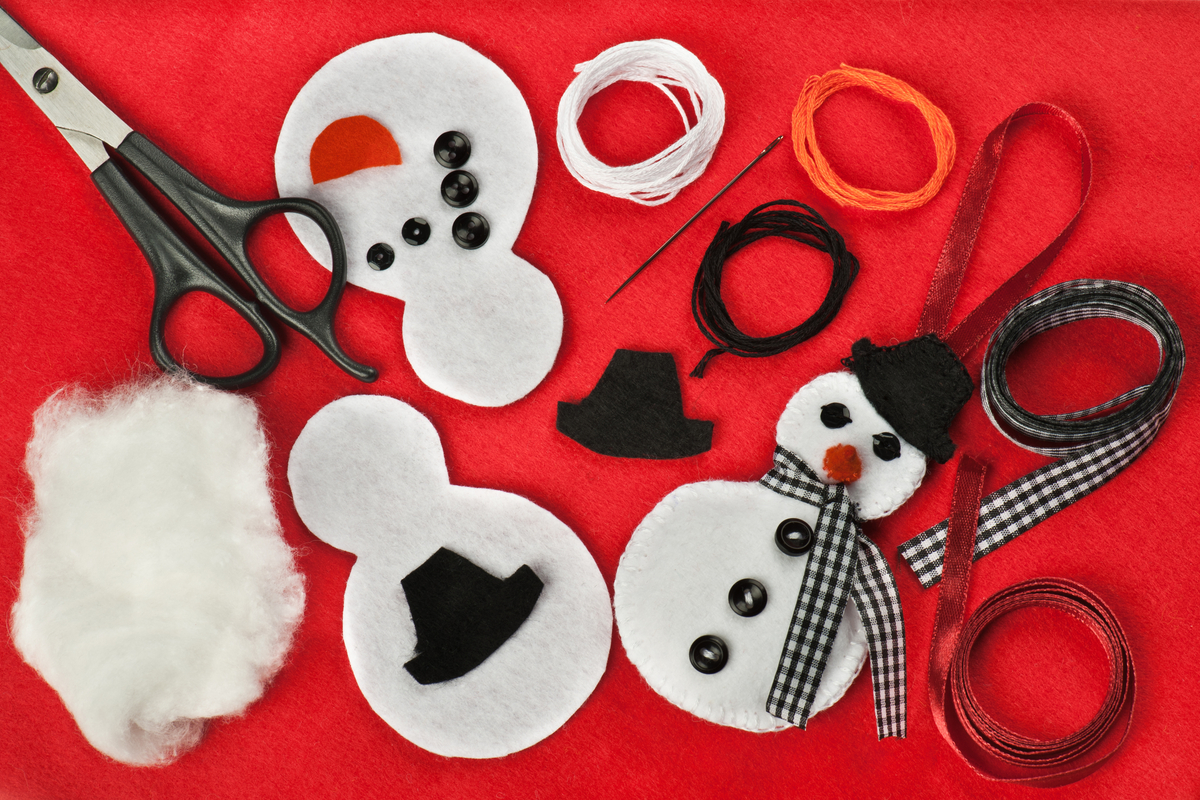 Gas dryers vs. electric dryers: Everything you need to know before you buy
Pro tip: Starbucks actually gives away coffee grounds to fertilize your garden
The big exception to Costco price adjustments (and how to get around it)
How to install a security light with a motion sensor in 3 easy steps
It’s official: The housing market is taking a hit (finally)
Moving out? Get your security deposit back quickly with these simple tips
Baking vs. carving: The best ways to prep a pumpkin
This is what you should be planting in fall for a beautiful spring garden
How to make pumpkin spice lattes at home to get into the fall spirit
How to keep Costco croissants fresh for weeks (or months)