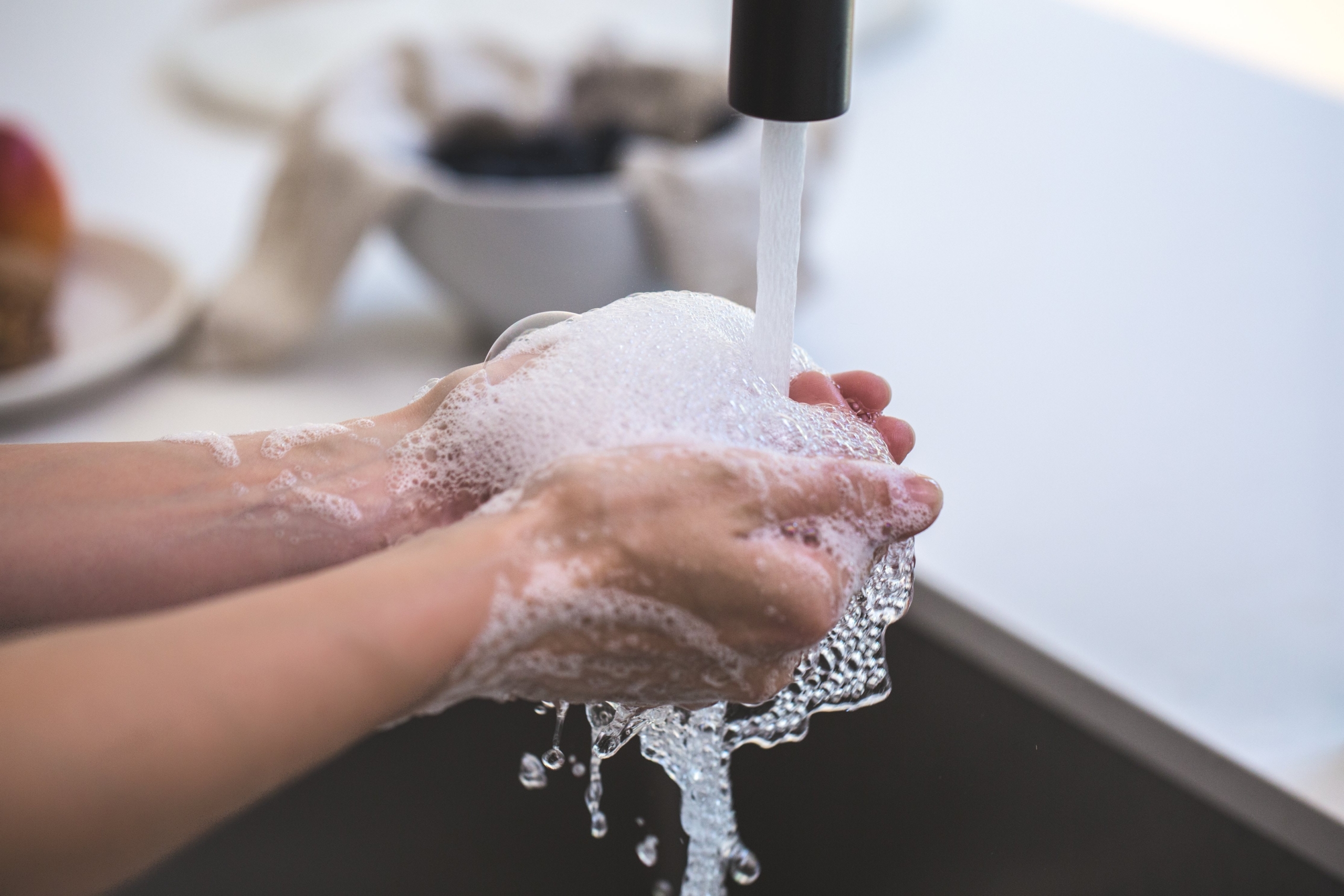 When you are looking for dishwashing soap, you want a product that’s reasonably priced. Some might look like a great deal, but if you have to use a half a bottle to clean a greasy pan, that really isn’t very cost-effective.

You also would like one with a scent that doesn’t knock you over. If you do dishes several times a day, the last thing you want to end up with are red, chapped hands because of your dish detergent. It’s actually stripping all of the oil from your hands. And, for those who are interested in going green, it would be nice to to find a soap that’s eco-friendly. Some dish soaps can also be used as an all-purpose kitchen cleaner and their multi-use power makes them a bargain.

Here are six dish soaps under $6 that check the boxes for value, cleaning power, and environmentally friendly.

Prices for dishwashing liquid are all over the board. Remember to compare price per ounce before purchasing a dishwashing soap. But, if you’re looking for a product that is more biodegradable or better for your water quality, then you may be looking at paying a higher price. And, as we said before, if a more economical brand takes  half a bottle to clean up bacon grease, that’s obviously not much of a bargain.

Along those same lines, buying a gallon of dishwashing liquid that will take you months to use might not be that economical, either.

Looking for an Air Fryer? You’ll want to check this deal out

Hand-painted wallpaper is having a moment: What to know about this classic feature

What colors go with brown? How to make this seemingly drab hue glam

Can you paint in high humidity? What you need to know

We all love Costco samples, but doing these 6 things will make everyone hate you

7 incredible Crockpot chicken recipes that take no time to prep